Higher speeds. More memory. Wider bandwidth. You must push every lever, squeeze every ounce, and leave nothing on the table. AMD’s 3rd Gen Ryzen™ processor was designed to break expectations and set a new standard for high-performance processors.

Up to twice the cache of previous generations, GameCache is designed to reduce memory latency for higher frame rates in top titles.

Boost performance when you need it.

Precision Boost 2 automatically raises the processor frequencies for supercharged performance when you need it most.

Precision Boost Overdrive3 uses your AMD X400 series or X570-based motherboard’s4 robust design to boost clock speeds higher and longer, and lets you overclock5 at the touch of a button.

Improved energy efficiency, higher clock speeds and more cores than ever before.

Software that combines the speed of your SSD with the capacity of your hard disk into a single, fast, easy-to-manage drive.

The Simple and Powerful Overclocking Utility for AMD Ryzen™ processors.

AMD X570 motherboards with PCIe 4.0 give gamers more flexibility and more control than ever. 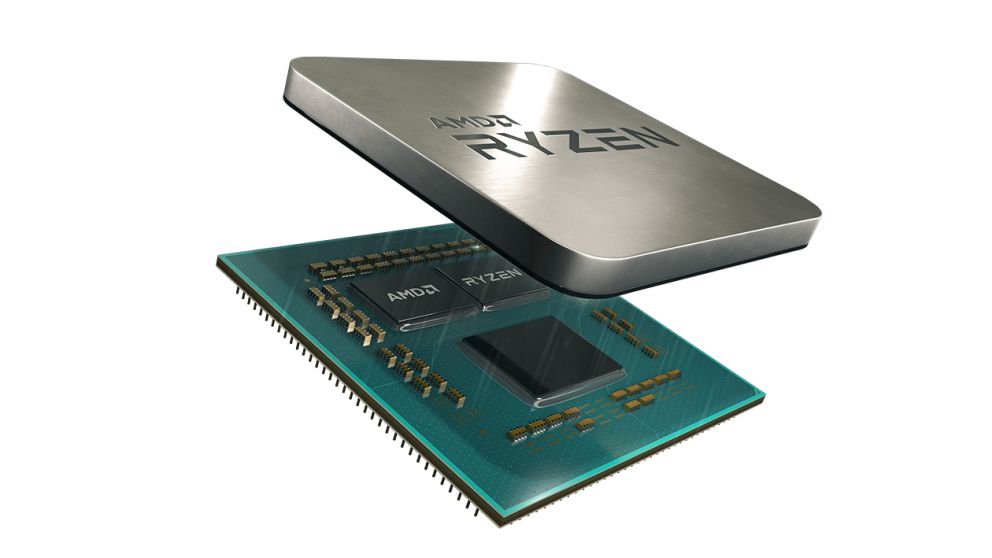